skip to main | skip to sidebar

SHE LOST HER BATTLE WITH CANCER?

When they say, "she died after losing her battle with cancer," I think they've got it wrong.

I think if you never get cancer again, and die of something else, you WIN.

If you die of cancer, you've FOUGHT IT TO A DRAW.   Because guess what suckkka, once you die, the cancer dies too.  It's not contagious, it can't jump to the next guy and it can't eat you anymore, so you haven't exactly lost.

In the bigger, global scheme of things, cancer is a beast that still lurks, so you could say that it's winning.  But I still think of any and all triumphs v the Beast as a Victories for Our Side.

Now that we have that settled, win, lose or draw in the battle v cancer, there's not much point in keeping score against Death!
Posted by AMY at 5:50 PM 2 comments:

WASSUP? THE DOG ATE MY GRANDMOTHER 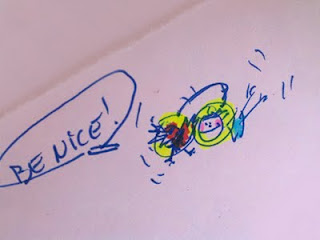 hi everybody, i'm still here!
no new cartoons this week because i'm working on publishing my comics as a book.
but i'll post a new one, soon!  i promise.  no excuses.
Posted by AMY at 8:10 PM No comments: 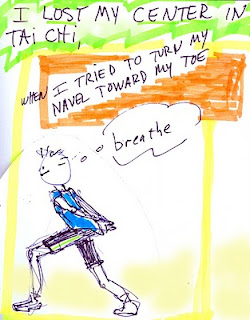 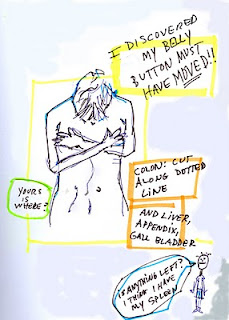 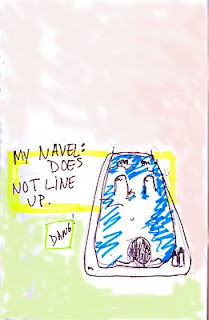 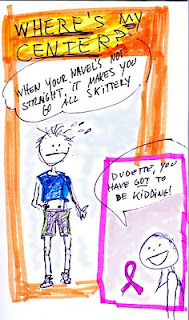 when does human life begin

we can not decide

one more thing and then

we need to turn to brain death

my teacher said this
Posted by AMY at 9:34 AM No comments: 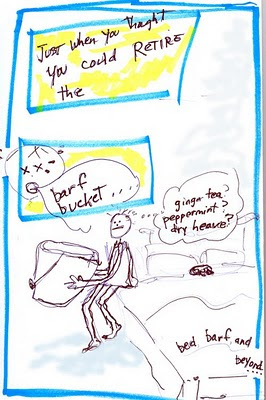 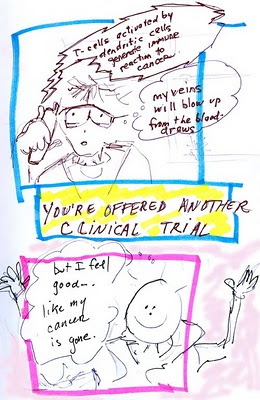 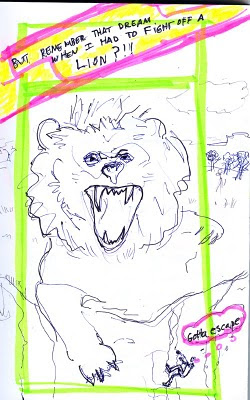 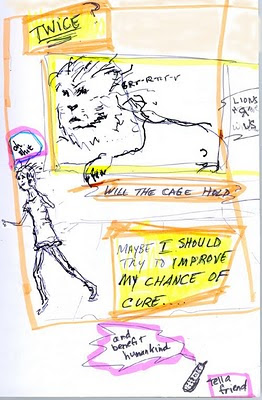 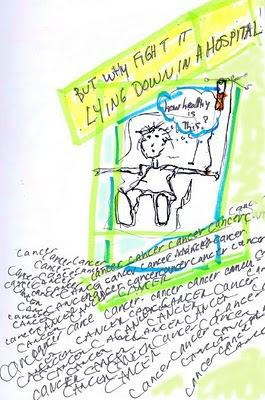 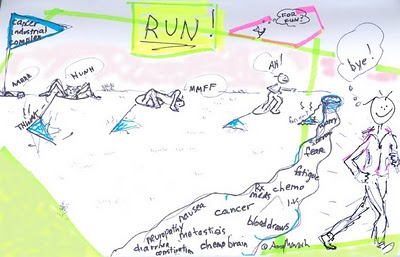 WORLD HAVE YOUR SAY

I'm a guest on this BBC program about columns by Bill Keller and Emma Gilbey Keller, criticizing a woman who blogs about her life with cancer. I came out of the blocks a bit wild, but had a very good conversation you can hear by clicking the Listen Now link:
http://www.bbc.co.uk/programmes/p01pgpzz

BUY MY BOOK, cancer is SO FUNNY!

cancer is SO FUNNY!

WHY COLON CANCER DOESN'T HAVE A GOOD RIBBON